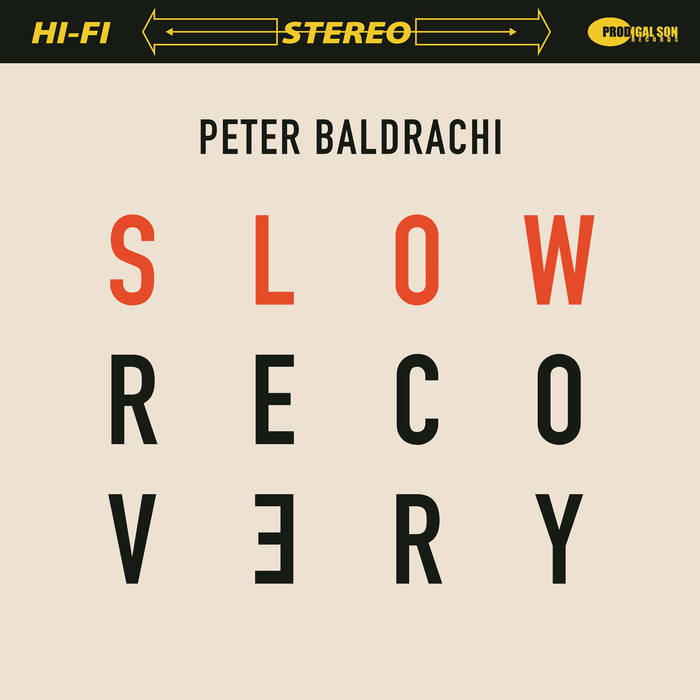 The first single and title track from the upcoming album Slow Recovery.

Peter Baldrachi is a Boston singer-songwriter, drummer & guitarist.
He released his first album, Solid Ground in 2006 to rave reviews in the rock and power pop community. His follow up, Back To The Start, was released in May of 2012 and was met with similar critical praise. Since 2015, he has released four singles, and his latest full length album will be released in early 2020. ... more